Sparrows Nest originally formed the grounds and formal gardens to the early 19th century thatched summer residence of Robert Sparrow, a local wealthy landowner. The local council bought the gardens in the 1890s. The gardens became a popular venue for concerts and, in 1913, the Borough of Lowestoft commissioned the 1300-seat Pavilion Theatre in the gardens.

Prior to its restoration in the 1990s, the building had become dilapidated, with a downstairs room (once used as a Suffolk Wildlife Trust office) being in a reasonable condition, but the upstairs room, that had been used to store theatrical props, needing a lot of work. Funds for the refurbishment of the building, which cost £23,000, were largely raised by Jack Rose, through the sales of his local history books and by his popular slide shows. 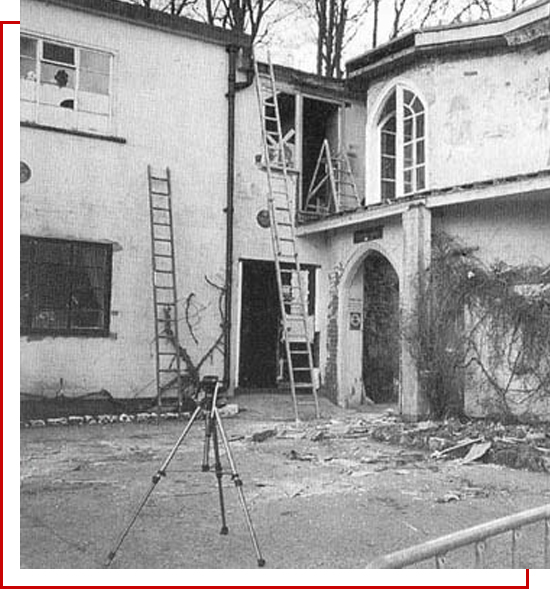