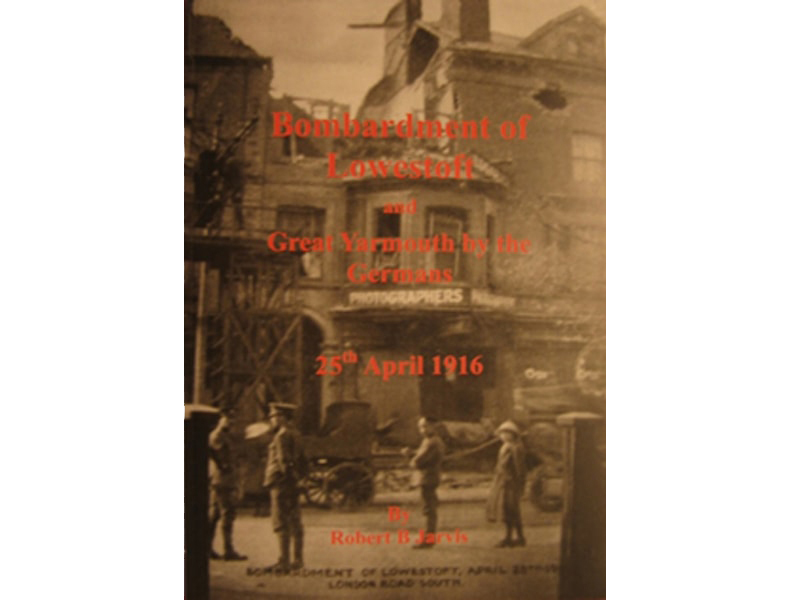 The Bombardment of Lowestoft, 25th April 1916

A4, 114 pages, paperback. Includes the strategic and tactical history of the raid, German and British contemporary accounts, and ‘then and now style’ comparative photographs of the damage caused in Lowestoft. The 1914 raid is also described, and photographs of ships and aircraft that participated are included. 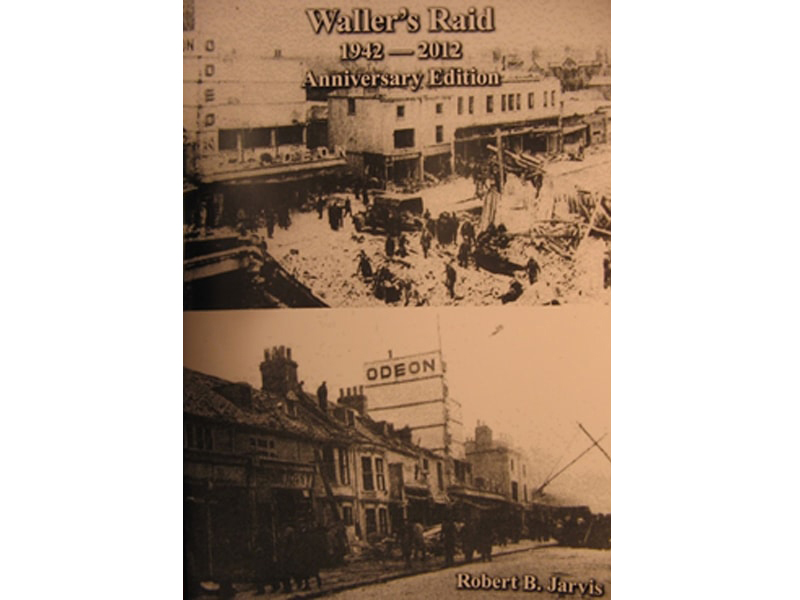 A4 pamphlet style, 34 pages. Includes black and white photographs of the raid, full list of civilian and military casualties, and eyewitness accounts collated and edited by the Robert B. Jarvis 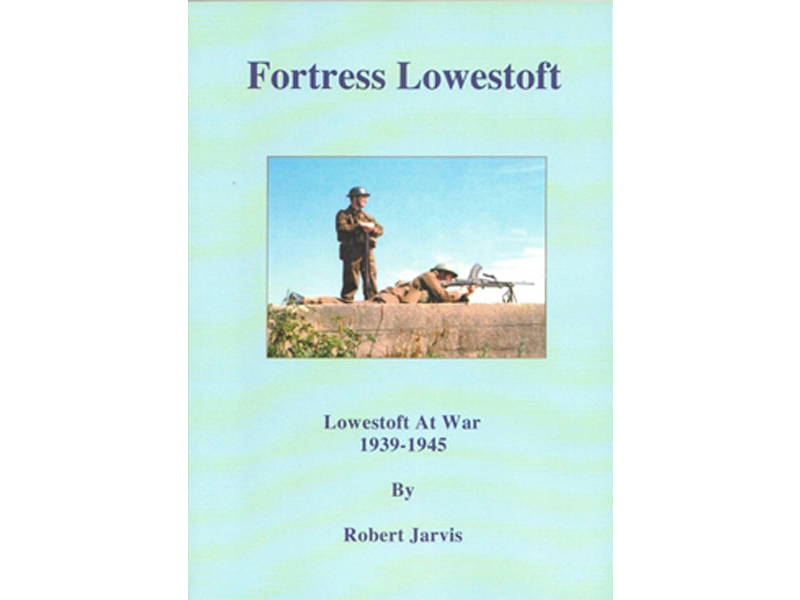 A4, 124 pages, paperback. The history of the coastal fortress town of Lowestoft, it’s fixed and mobile defences, infantry garrison, five Royal Navy establishments and other local military units during WW2. This popular and highly regarded and reprinted work uses official records and personal accounts to illustrate an important time in the country’s history. 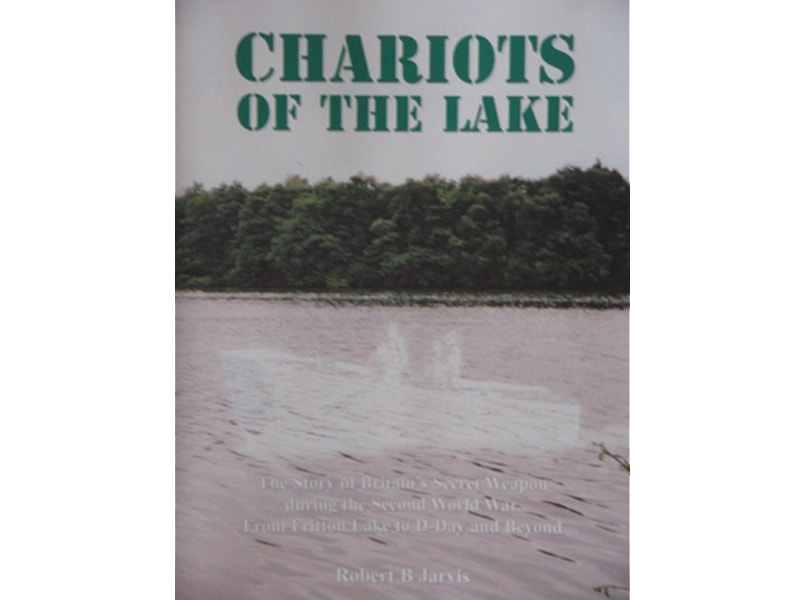 Chariots of The Lake

131 pages, 21x26cm paperback. The fascinating history of the ‘swimming’ tanks of 79th Armoured Division, from their development and training at Fritton Lake, near Lowestoft, to their use on D-Day and the subsequent river crossings and the push into occupied Europe. A unique account which includes photographs and personal accounts of a little reported piece of local and national history.

All items are available to purchase from the museum 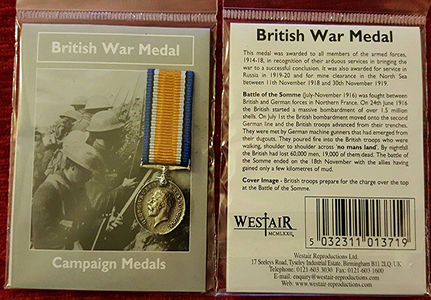 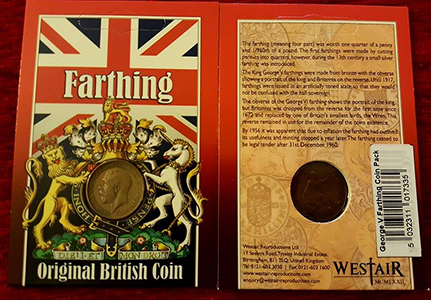 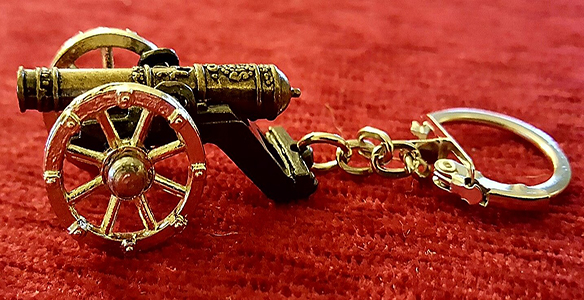 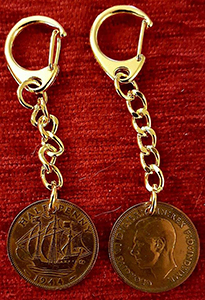 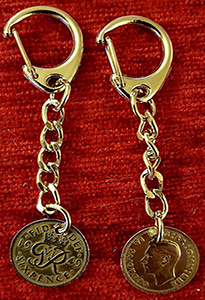 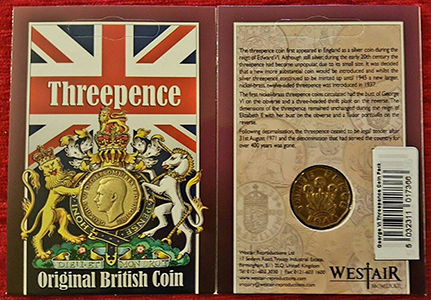 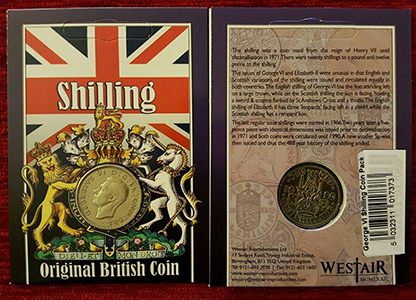 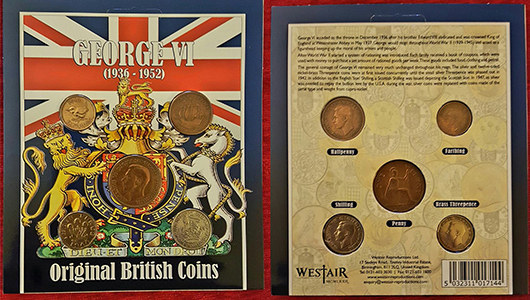 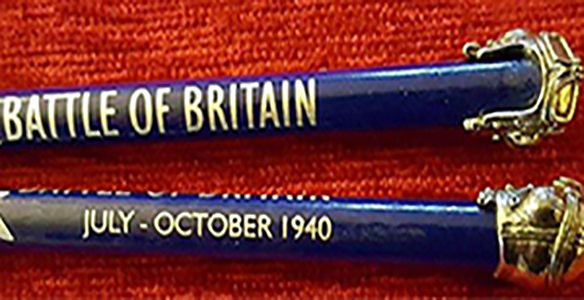 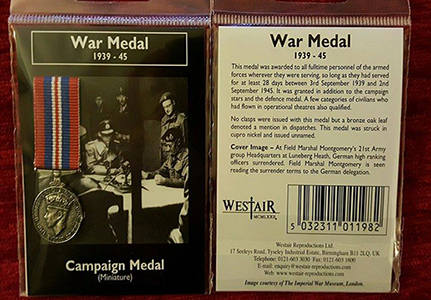 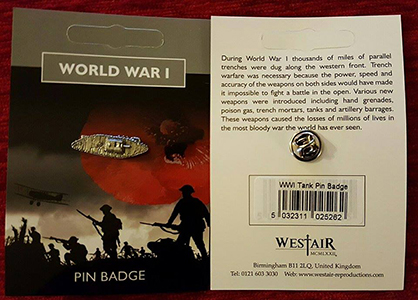 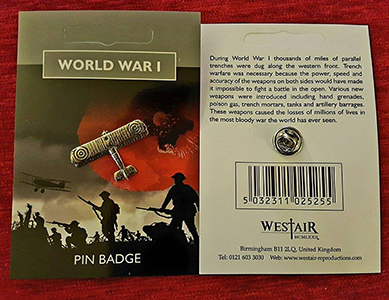 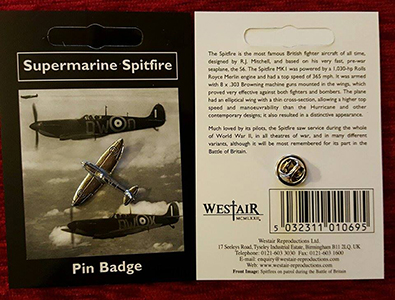 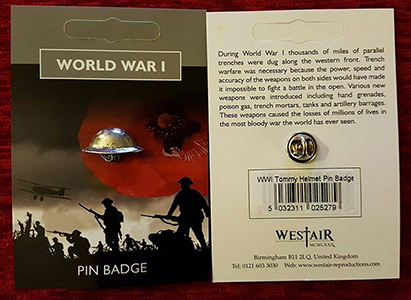